10,000 People On WHV Given Extension, Border Exemptions For 200 Dairy Farm Workers And 50 Veterinarians 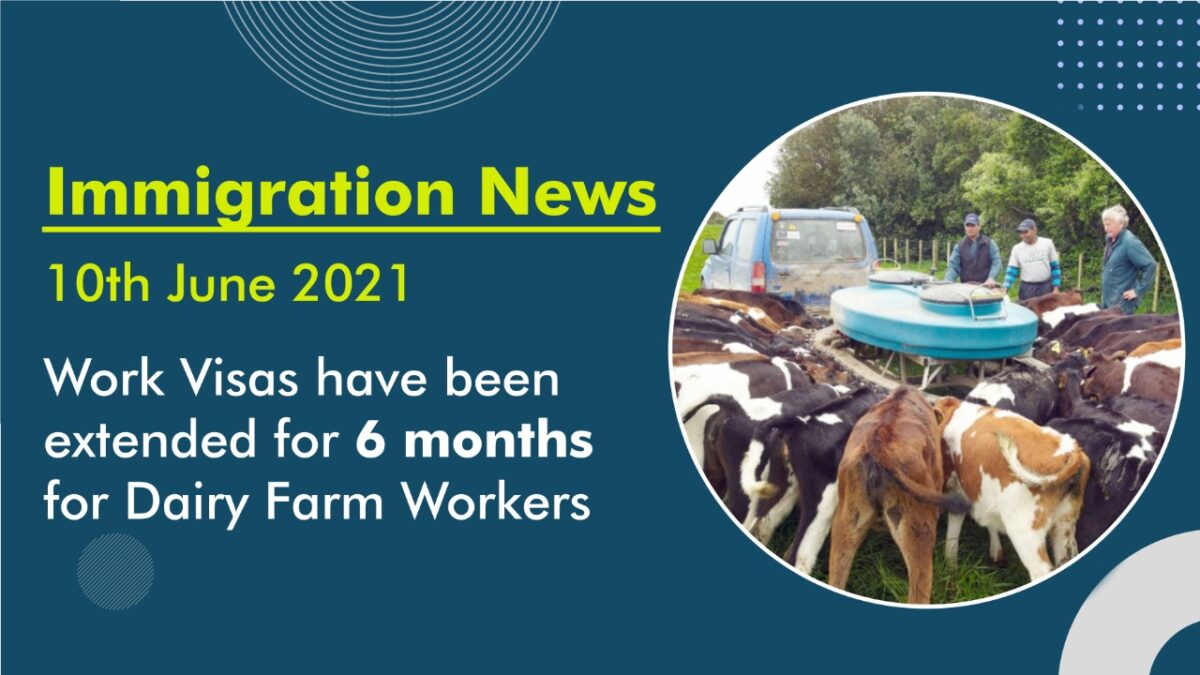 Immigration Minister Kris Faafoi has announced that the expiry date of 10,000 people who came to New Zealand on a working holiday or seasonal work visa has been extended by six months to address labor shortages.

They would also be granted open work rights by being able to work for any employer in light of a shortage after their original visa expires.

Agriculture Minister Damien O’Connor has also announced that from the end of December, border exemptions are being granted to a further 200 dairy farm workers and 50 veterinarians over the next year in order to help relieve staffing issues.

The border exception has been allowed for 150 dairy farm managers (earning more than $79,500) and 50 workers who make above the median wage, as well as veterinarians with at least two to three years of experience.

Employers will need to foot the bill for MIQ stay and pay the workers’ salaries for those two weeks. The government seems to be under pressure to do more for split migrant families: workers on visas who were not able to bring their family members with them due to the border restrictions.