Border Restrictions: Tourists may be Welcomed to New Zealand Sooner than Planned 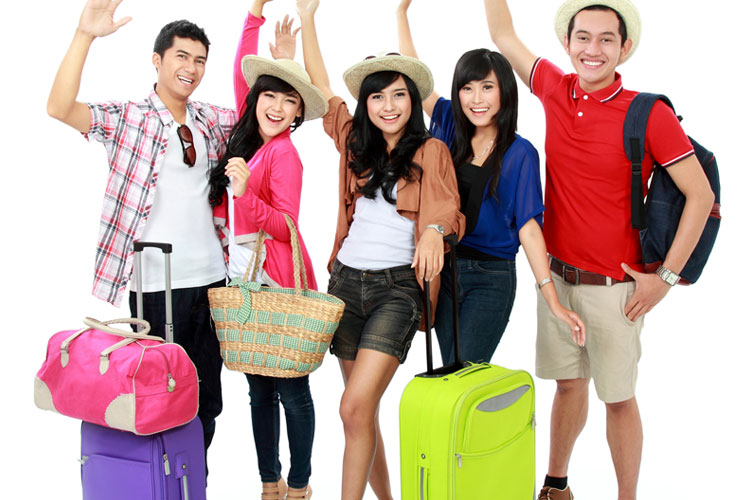 Sir David Skegg, an epidemiologist who has been advising the government on the Covid-19 response, thinks additional border restrictions may be lifted shortly, as the National Party advocates for all visitors to be let into the country.

The government said yesterday that beginning at 11.59 p.m. on Wednesday, vaccinated New Zealanders returning to the nation who test negative on pre-departure would no longer be required to self-isolate upon arrival.

The move is the second stage in the gradual reopening of the border, but the National Party believes it does not go far enough and is demanding for the border to be open to all travellers in order to jump-start the tourism economy.

Sir David told Morning Report that the following two weeks would be extremely difficult on the health system as the height of the Omicron outbreak unfolded, and that it would be preferable to wait until then before making choices about opening to visitors.

However, Chris Bishop, National Party Covid-19 response spokeswoman, told Morning Report that the tourism industry needs certainty right now in order to prepare ahead.  He further explained that people involved in the tourism industry are borrowing money and mortgaging their houses to get through.  We could help them by opening borders and reconnect New Zealand to the rest of the world to enable visitors in the country.

While there would be some danger in such a move, Bishop said it was about weighing the “relative risk.”  He further explained that the relative risk of allowing vaccinated people, having passed the pre-departure test, to arrive in New Zealand and to go to a country with one of the highest number of cases a day, the relative risk is much lower.  He also weighed that against the incredibly difficult circumstances that the tourism sector of New Zealand has been in the past couple of years.

The New Zealand government has now requested that the advisory council reconsider the role of vaccination passes and mandates in the future.