Bureaucratic Battle To Get Visas Extended Despite Labour Shortage 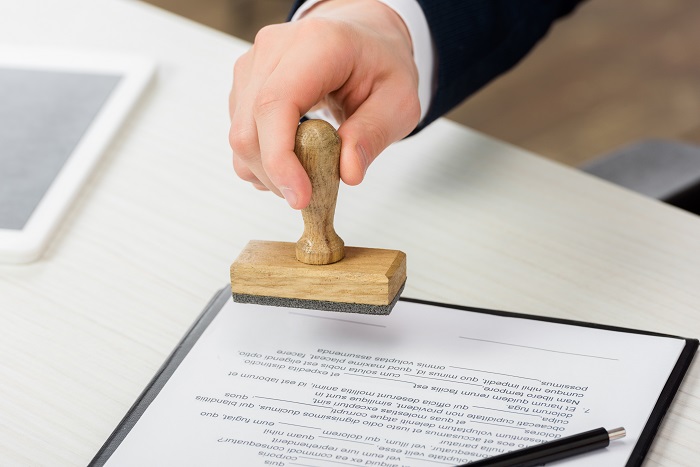 Migrant workers already in New Zealand are struggling to get visas renewed on time to take up work for the calving season, which is beginning.

The Clark-Watts couple arrived in New Zealand in February 2020 on a working holiday visa, just before Covid 19 border closures. They did not qualify for a visa extension but were instead approved a Supplementary Seasonal Employment (SSE) visa after an employer sponsored them. Recently, they had extensions to those visas approved under the direction of Immigration Minister Kris Faafoi

The couple has been working all over the country to fill labour shortages.

A trained primary school teacher, Clark had applied for a skilled migrant visa prior to the extension for SSE visa holders being announced last month. Immigration advised her not to withdraw her application until her extension had been confirmed, which was due to happen on June 25.

Clark was thankful for the last-minute approval, which meant the couple could work the calving season. They feel the process should be streamlined given the severe labour shortage. Australia and Canada had a made it much easier for migrant workers.

Applications for visas for 200 overseas dairy workers under a border exception were now open, as per a statement from Dairy NZ.

Dairy NZ will continue to ask the Government to allow class exceptions to have their own allotment of managed isolation and quarantine spaces and to urge it to fast track residency applications for migrant workers on dairy farms. Both of those processes are very important to retain foreign farm staff in New Zealand.