Dilemma for Migrants in New Zealand 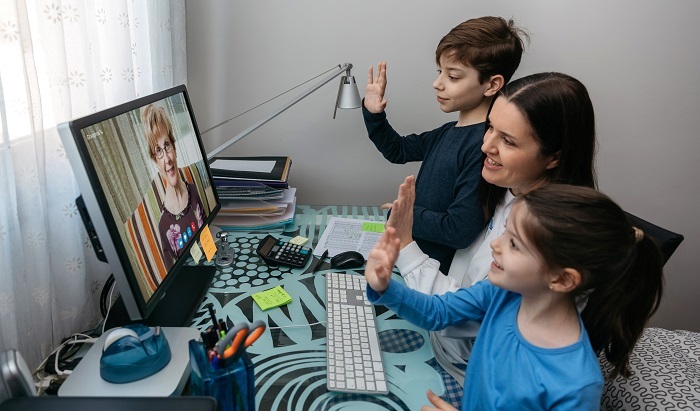 Stringent border restrictions are the reason most migrants already in New Zealand have been unable to leave the country since the borders closed in March 2020 as they will not be allowed to re-enter.

Migrants who have lost loved ones have had to say their final goodbyes over video calls and attend Zoom funerals due to this. For temporary visa holders, going home to visit terminally ill relatives or grieving with family would mean giving up their life in New Zealand as they would not be allowed to re-enter.

In December 2020, Fiona Machin lost her father to Covid-19. She wanted to go home to the UK to be with her mother and sister during this very difficult time. However, she was advised that being granted an exception to return to New Zealand to be with her partner and daughter in Wellington were very slim. As a result, she had to watch her father’s funeral live-streamed in the early morning hours.

Auckland-based Alan Mac Mahon was also unable to go to France to meet his father before he died as it would have meant giving up his life in New Zealand where he wants to settle permanently. He regrets not being able to meet his father to say his final goodbye.

Until the borders reopen, the only way Mac Mohan could leave and re-enter New Zealand would be if he was granted residency. However, Immigration New Zealand has a huge backlog of applications and he would have to wait for years.

Clinical psychologist Jacqui Maguire says when missing important life events like death and funerals, grief is intensified by the loss of opportunity to grieve together or to say goodbye. Funerals provide closure as people reflect and share stories at such events. People who cannot attend such events need to find their own way to deal with the loss.

One South African family in Tauranga, who has been through multiple bereavements since the borders shut said not being able to support the family during difficult times was extremely hard.

Border restrictions have indirectly affected the mental health of temporary visa holders who have been unable to leave New Zealand to bid their final adieu to their loved ones.