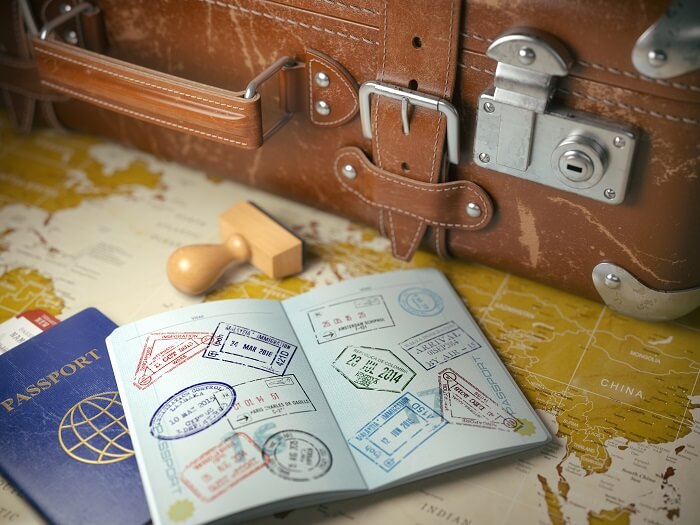 Immigration New Zealand (INZ) has confirmed cancellation of visas of people who applied for visitor visas to be reunited with their partners.

The government decided to cancel and refund up to 50,000 applications for visitor, student and work visas. But among those cancelled temporary visas are many people waiting to join their New Zealand partners.

This includes couples in arranged marriages who cannot meet the living together criteria which would have enabled them to apply for a partnership visa.

The move follows a series of changes to how INZ dealt with couples who had not lived together before/after marriage, and where the partner applied to live with their spouse in New Zealand.

A directive to stop waiving the ‘living together’ requirement led to a political storm in 2019 which finally led to a compromise.

Immigration lawyer Alastair McClymont pointed out that the new culturally arranged visa process returned the status quo of applying for visitor visas so applicants could live with their partner long enough to prove their relationship was genuine.

Some of those whose visas were mistakenly rejected during that period were having their cases reviewed when Covid-19 started spreading. INZ has stopped processing offshore visitor applications since the start of the pandemic unless applicants have been given a border exception.

As a result, people on general visitor visas were unable to enter NZ once the Covid lockdown started, yet people who were actually living together in a partnership were able to enter the country.”

McClymont also states that couples in arranged marriages were being asked to provide evidential proof like tenancy agreements and joint utility bills, which they did not have, despite INZ acknowledging their relationships were genuine, stable and long-lasting.

An INZ spokesperson has confirmed that people applying for visitor visas in those circumstances would have their applications lapsed and fees refunded. This will not disadvantage the applications as their visa applications are currently unable to be approved due to the border closure, and they will be able to reapply with updated information once the border reopens.

INZ also stated that it was reviewing its approach to refund requests from other visa groups, including some residence applicants.