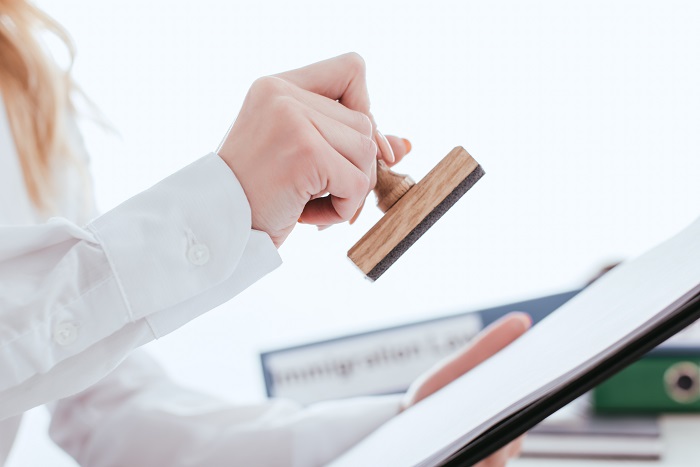 According to the immigration policy of 2018, a three-year post study open work visa is to be granted to students depending on their level of qualification.   Under this policy, there is no requirement for an employment/job offer letter.

Under the same criteria, many students applied for a three-year work visa. Then a policy favouring more “skilled” students came into effect in November 2020.

Students were happy and waiting for the final call from the Immigration New Zealand (INZ) office. However, immigration officers misinterpreted the policy and granted only a one-year visa to such students.

Two students filed a complaint regarding the same because they had visas on August 8, 2018 and met the criteria to receive the three-year open work visas but were instead given a one-year visa.

Both students’ complaints were investigated together by the ombudsman chief as they were made on the same basis and it was concluded that NZ Visa officers had not followed the actual policy.

Subsequently, INZ said it had amended its guidance to officers to accurately reflect the Cabinet’s intention and extended both complainants’ visas for a further two years.

At the time of the ombudsman’s investigation, Immigration NZ identified about 500 more people in a similar situation as the two complainants who may have been given shorter visas than they were eligible for.

Immigration NZ border and visa operations head Nicola Hogg while discussing the issues with one of the media houses stated that after looking at the matter more closely, it had reduced this number to 265 that may have been wrongly given shorter post-study work visas.

She further said that after the department was notified of the first complaint made to the Office of the Ombudsman in June 2020, “immigration instructions were amended to reflect that only those studying an eligible qualification would be granted a two-year or three-year post-study work visa and a public clarification was issued”.

INZ is in the process of identifying and rectifying the visa validity issue.