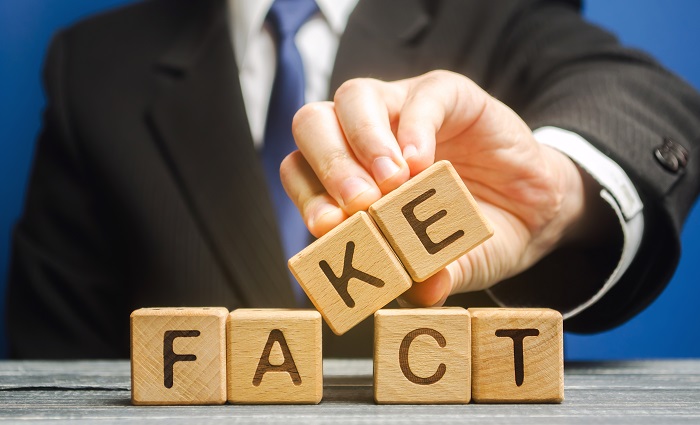 Kerstine May Ceballos Egot, an Auckland rest home worker and a New Zealand resident, has been ordered to leave New Zealand after unknowingly getting caught up in an Australian border worker’s scam.

Numerous people have been affected by the scam of Australian immigration official Alex Escala Allan. In 2015, Allan was sentenced to 8 months in prison for taking bribes worth $563,290 in exchange for issuing Australian visas to 59 Vietnamese and Filipino families. In 2016, the sentence was increased to 15 months.

Filipino citizen Egot, then 19 years old, was unaware about the fraud when she got her Australian residence visa through Allan in 2014, as per the Immigration & Protection Tribunal’s decision. Her cousin applied on her behalf but Egot was unaware that she had paid Allan a bribe.

In 2015, Egot moved to New Zealand and was granted automatic residence due to her Australian visa. In June 2016, Egot and her cousin’s visas were cancelled after a year long investigation in Australia pertaining to Allan’s corruption.

However, Egot was not informed about the cancellation. Immigration New Zealand came to know about her situation through a tip received but were unable to locate her until 2018 when she applied for permanent residency. In late 2020, she was issued a deportation liability notice after which she appealed to the tribunal.

Immigration New Zealand accepted there was no evidence that Egot was aware of her cousin’s bribe or Allan’s corruption. Allowing her to stay would undermine the immigration process’ integrity considering the seriousness of the fraud.

The tribunal’s deputy chairman Martin Treadwell agreed with Immigration New Zealand that Egot did not have “exceptional humanitarian circumstances” which would make it unjust for her to be deported.

Egot’s appeal has been declined but has been granted a one-year work visa to get her affairs in order before leaving the country.