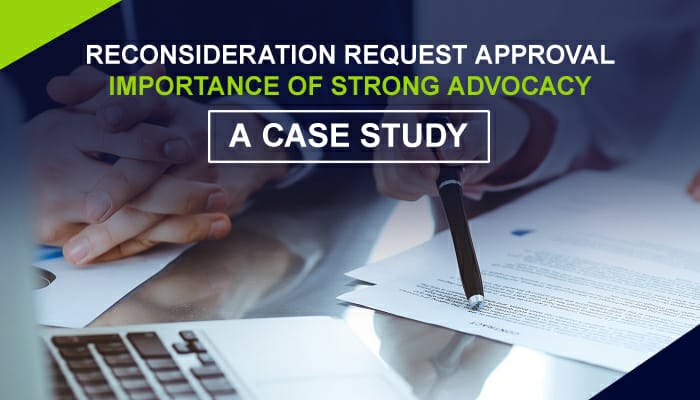 Simran Kaur on arrival at our Auckland office was worried, anxious, and feeling helpless. She had just received the decline letter from Immigration New Zealand (INZ) of her student visa application. To add to her nervousness, her previous immigration adviser had expressed his inability to assist her any further. It was a foregone conclusion that the decline of her student visa application would soon result in more bad news. Simran is married; hence her visa decline meant that her husband’s visa application would also get declined.

The decline letter citing the reasons for the decline of her visa application was five pages long. Even the Potential Prejudicial Information (PPI) letter ran into multiple pages. Immigration Advisers New Zealand Ltd team had to painstakingly peruse each page of both letters. There were numerous concerns, but not limited to, her bona fides, breaches of work rights, attendance, evidence of funds, salary, more than usual earnings in IRD, discrepancies in bank statements, limited ties to the home country, mismatched bank balances of the financial guarantor, genuineness of source of funds, etc.

In other words, it appeared that the INZ had formed a complex web. Each concern had sub-categories and more links attached to it – ambiguous, spread like a labyrinth.

Process of Decluttering and Planning

Vandana Rai, the principal Licensed Immigration Adviser, first understood the case and then decided to take the case. She then started with the unravelling of each concern. She and her team dug deep into every word and identified visa officers concerns. After that, the team listed all the concerns sequentially. This effort focussed on ensuring that every concern of the visa officer got identified and addressed.

Now came the tricky part – brainstorming the possible pieces of evidence that could corroborate the truth, which the applicant wanted to convey to INZ. Every statement of Simran had to be substantiated by credible and verifiable documentary evidence. The team first gathered the evidence, then scrutinised it and eventually followed it up by preparing a covering letter. The advocacy letter covered and explained each concern pointwise.

Vandana Rai’s and her team’s effort yielded a positive outcome as the submissions made were accepted by INZ. As a result of this systematic and targeted hard work, INZ approved the reconsideration request of Simran Kaur. On approval of the reconsideration request, her husband also received his visa in due course. The couple’s despair had turned into their ecstasy. Their relieved expression conveyed their profound gratitude.

To serve our clients with total dedication is our mission. Our motto is to work for you by working with you. Contact Immigration Advisers New Zealand Ltd, for all your immigration matters.