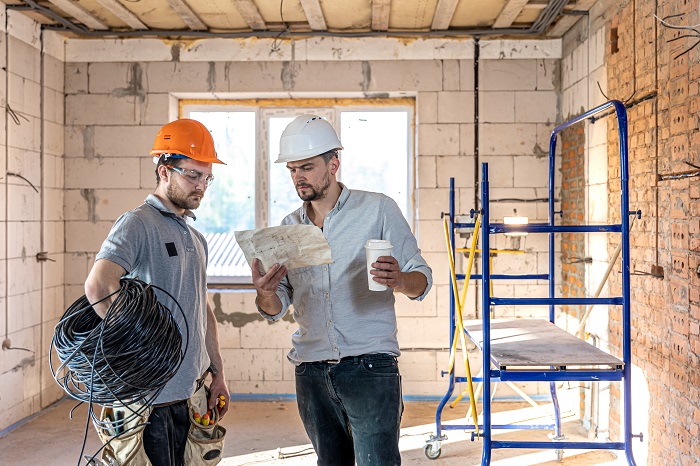 Finance Minister Grant Robertson states that skilled labour shortage in New Zealand is both a “good problem to have” and one that must be addressed.

Immigration has been brought almost to a standstill due to New Zealand’s tough Covid-19 related border restrictions. Businesses across various sectors are in desperate need of overseas workers as they struggle to fill roles locally.

It is a “good problem to have’’ as the strong public health approach taken was the best economic approach that allowed people to live relatively normal lives, although with some significant impacts.

Robertson stated that the need for skilled labour showed the economy was growing and businesses were looking to hire staff not lay people off. It was the problem of growth that has to be addressed.

Though the unemployment rate has fallen, there are still people who are unemployed or underutilized.

He explained that underutilised workers were those who wanted to take on more hours but were unable and that the underutilisation rate is still high.

Covid-19 had created a rare opportunity to reassess the economic impact of immigration.

The business sector has become too reliant on low skilled labour and little effort is made to increase productivity through capital investment. However, he insisted that it is not Governments intention that inward migration should switch from one extreme to the other.