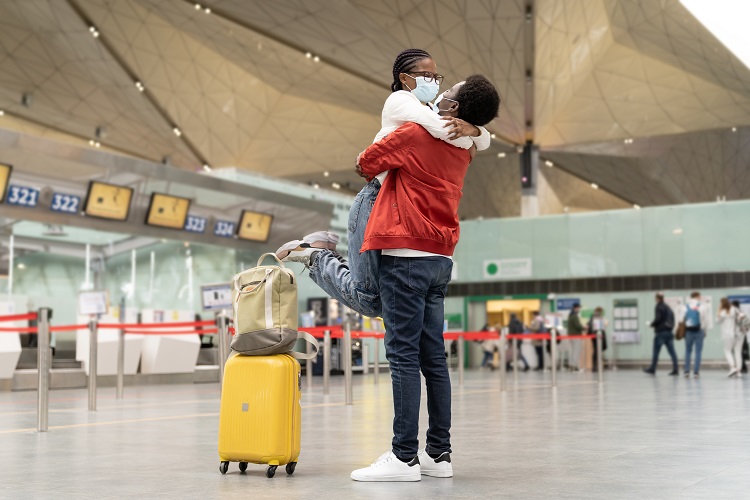 Kris Faafoi, Minister of Immigration, has reconfirmed that the overseas partners of temporary migrant workers who are currently in New Zealand will be allowed to enter the country in the fourth phase of the border reopening plan. This phase starts from July 2022.

Recently, the Minister had stated that short term visitors from visa waiver countries will be able to entry New Zealand in the fourth phase to enable people to reunite & meet the partnership requirements. Also, partnership visa processing for partners of work visa holders would resume during this phase.

Temporary migrant workers and Kiwis were frustrated that they were not allowed to bring their overseas partners to New Zealand while the Government gave priority to tourists & travellers from visa waiver countries before them. The Minster’s comments on this topic had created confusion as it was assumed that he was referring to the overseas based partners from visa waiver countries like India & other South Asian countries.

Following this confusion, the Minister has reiterated that partnership visa processing for all temporary migrants who are currently in New Zealand will open in the fourth phase (July) irrespective of whether or not the partner is from a vis waiver country.

The Minister has further added that visa processing for partners of students from non-visa waiver countries will open in the fifth phase i.e. October 2022

In addition to the above, the Minister has also declared that temporary migrant workers earning 1.5 times the median wages under the ‘Other Critical Worker’ criteria, will be able to bring their overseas partners & dependents to New Zealand in the second phase starting from 13 March 2022. Also, those people with border exceptions or with the ability to get one would be allowed to enter New Zealand and self-isolate. This includes people eligible under the current family reunification border exceptions.

However, it is unclear when partners of New Zealand citizens will be allowed to enter the country. Immigration New Zealand (INZ) is reported to have stated that prioritizing the entry of foreigners is based on the requirements placed on them for visa processing.