Wasted Money Could Have Helped Progress Skilled Migrants in NZ 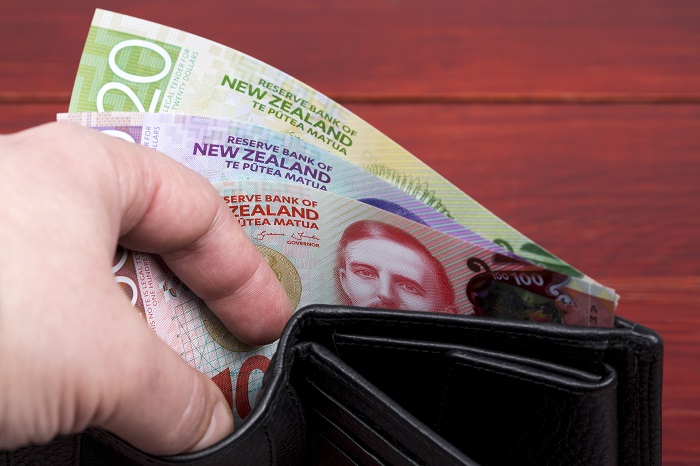 The new accreditation of employers which was going to be introduced on 1 November 2021 has been deferred. The New Zealand government has been accused of wasting thousands of dollars by sending immigration staff throughout the country to explain a system that it is not ready to implement.

New Zealand Association for Migration & Investment (NZAMI) chair has stated that the deferral shows lack of planning. There were already doubts about the implementation because of Immigration NZ’s lack of staff, upgrading of its IT systems and the Government’s previous history in delaying changes.

It is also believed that the other changes announced by the Immigration Minister Kris Faafoi will not solve the skill shortage problem faced by employers.

The past rule which required employers to prove that no New Zealand citizens or residents could fill the role has been withdrawn. Only if the migrant is changing his role or region location with the employer, then the position has to be advertised. These changes are like a diversionary tactic just to show people something is happening.

Without expansion to the current criteria, employers will continue struggling to find enough workers.